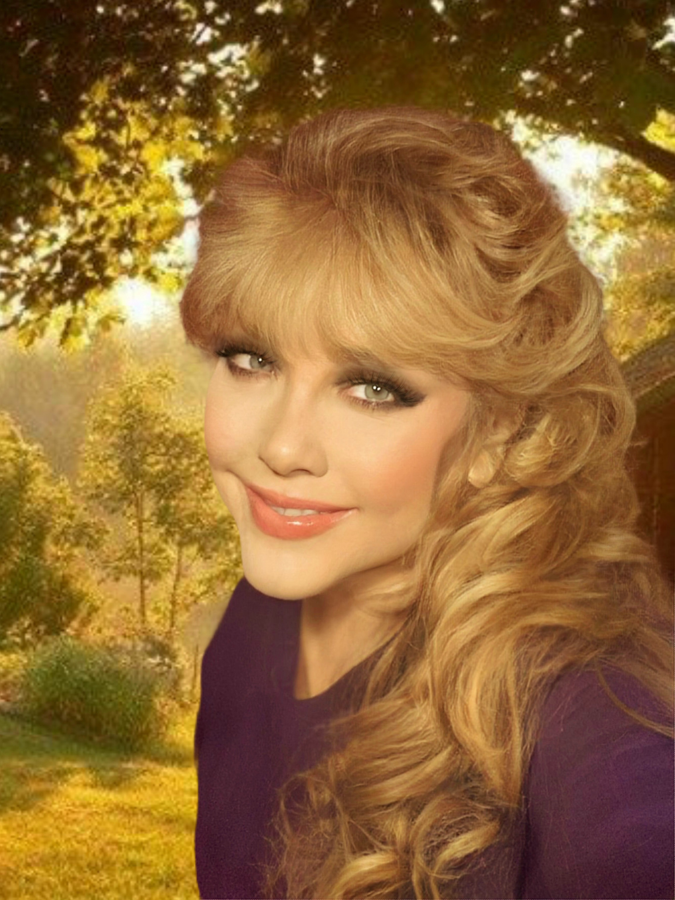 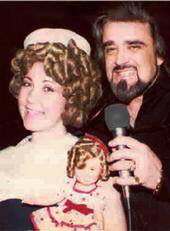 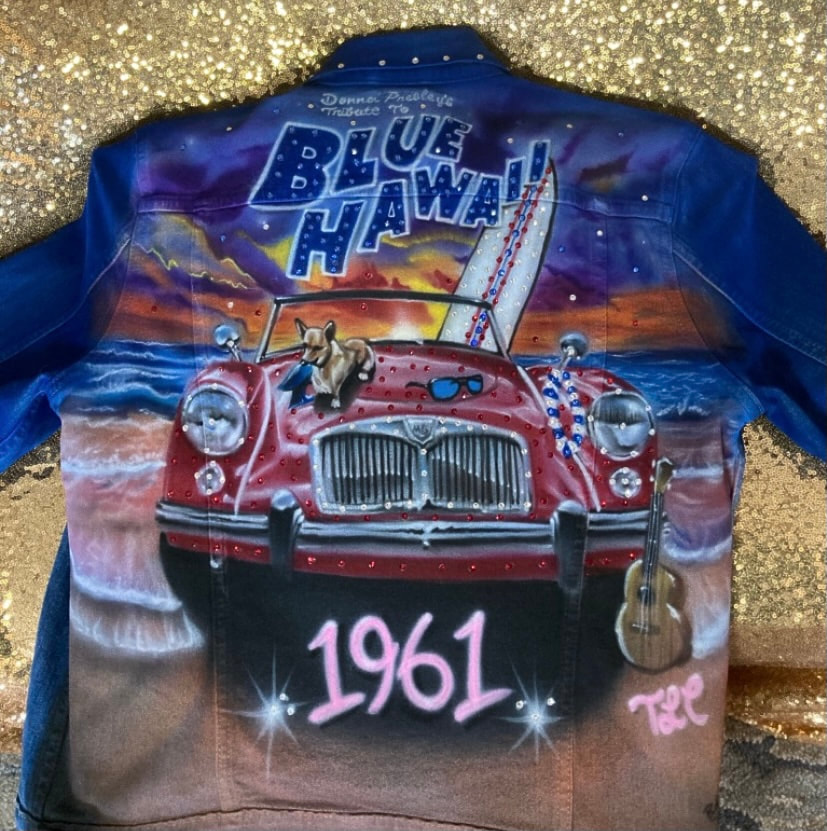 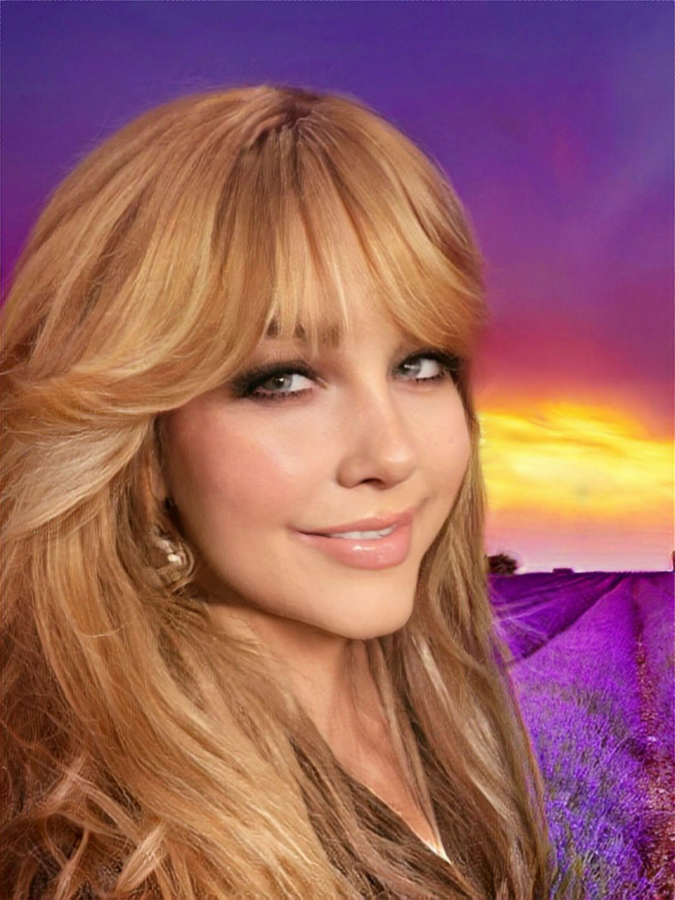 
In 2000, she and her late husband, actor, Fred Crane, who was best known as "Brent Tarleton" in the movie, “Gone With The Wind,” opened and operated Tarleton Oaks Bed & Breakfast. In 2002, they opened The Gone With The Wind Hall of Stars Museum.


Terry continues to write and has written several children’s books with several non-fiction book projects in the works.


“I am excited to be associated with these beautiful souls, Donna and Debbie, while being able to express my creativity in such a wonderful project with a portion of our proceeds for The Donna Presley Collection being donated to Choose To Live which helps in the prevention of suicide which is such a worthwhile charity and so timely in today’s world.”